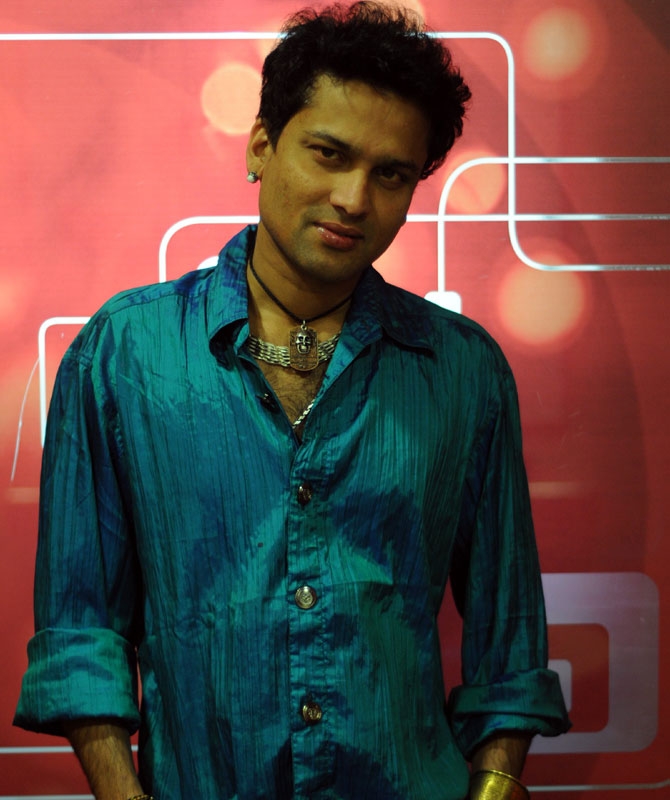 Bandhan Bank announce that renowned singer and actor, Zubeen Garg, is now the brand ambassador for the Bank in Assam. Notably, this is the first time ever that Bandhan Bank has on-boarded a brand ambassador.Over the last two decades, Bandhan Bank has sought to empower people, especially women, by helping them build sustainable livelihoods through access to formal financial services. Bandhan Bank is privileged to have earned the trust of its over 20 lakh customers in Assam, who it serves through 470+ banking outlets. Bandhan has also touched the lives of over 4 lakh beneficiaries through its community development programmes in Assam.To mark the commencement of this association, Zubeen Garg has released his new music video which showcases diverse elements of Assamese culture and heritage. The song and video have been produced courtesy of Bandhan Bank.Titled ‘Axom amaar mone praane’ (Assam is in my mind and soul), the song is a melodious blend of the different kinds of folk music native to Assam. These include Bihu folk music, folk songs from the tea gardens, Goalparia Gaan or Hostir Gaan.